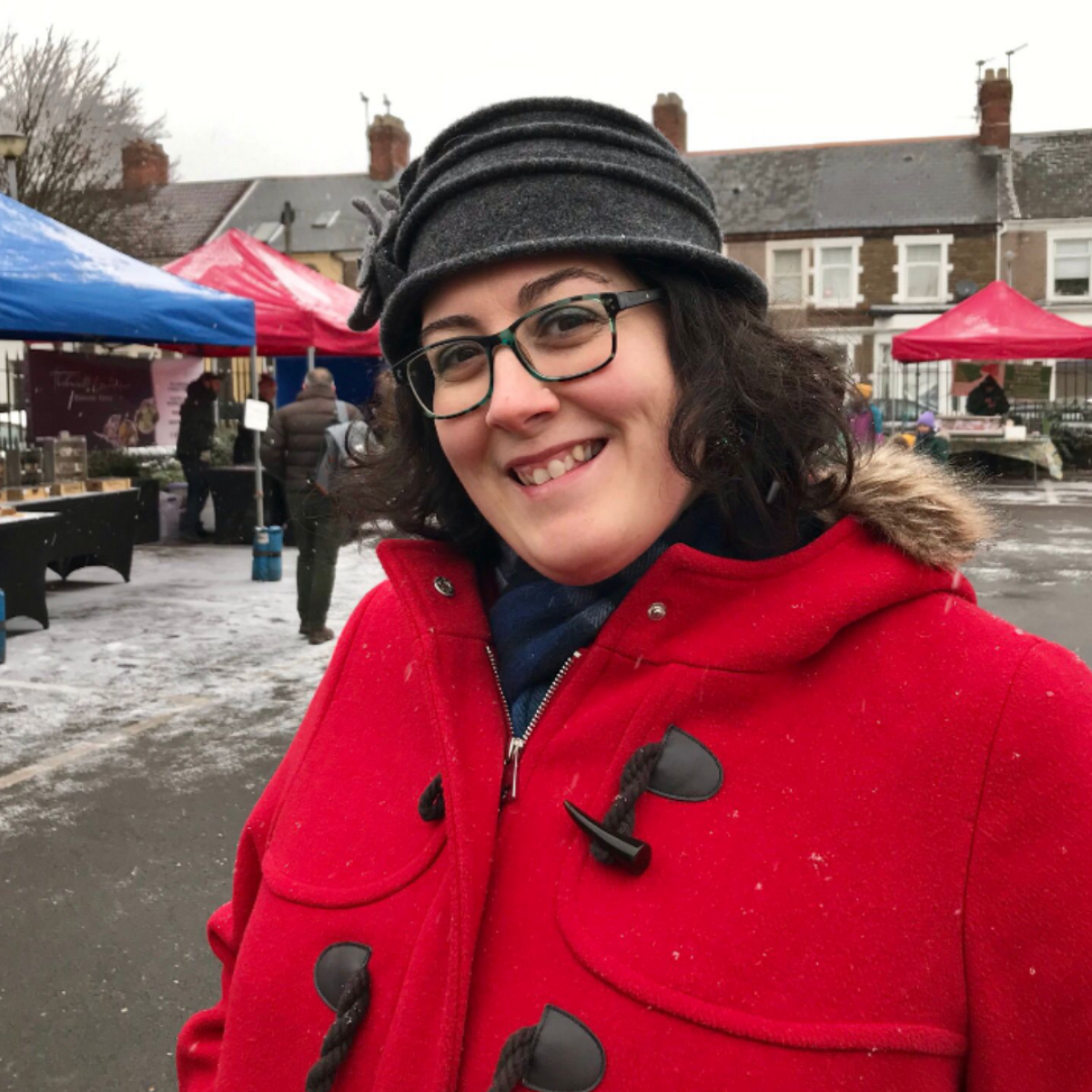 Tell us about your dyslexia journey

I was diagnosed with Dyslexia at the age of 5 and had a statement of special educational needs from the age of 7 until I finished my GCSE’s (due to it’s not being the school’s policy to provide statements beyond that date). It was a struggle for my parents to achieve this. The school tried to label my difficulties as ‘behavioural issues’ rather than accept that this was a symptom of my being dyslexic. For example, in primary school it was expected that at assembly hymns were read from an overhead projector which when you can’t read was very distressing. I therefore refused to go to assembly. When I entered secondary school, the issues were exacerbated by a lack of understanding and in my opinion not wanting to help because it made things difficult for the school. I consider myself very fortunate that I come from a family that could afford to pay for me to have private tuition as I feel that if I had relied on provisions from the school I would not be where I am today. When I was due to start my GCSE’s I was informed that they were going to remove all my support. My mother then decided to move to enable me to attend a more supportive school.

My new school was a lot better. I felt some of the teachers had a more sympathetic attitude and more understanding, but I still felt there was a lack of support. I was lucky enough to gain 3 GCSE’s and was able to stay on to complete A levels. I had a very supportive head of year who allowed me to only take 2 A levels which allowed me to attend private tuition once a week. I was then able to attend university. I really enjoyed the university course and when I graduated, I decided I wanted to work with vulnerable members of society to support them to improve their lives.

I have held 6 different jobs since leaving university and in 5 of them I have suffered some form of discrimination. In 3 of the jobs I believe that I lost the job as a direct result of my having dyslexia and a lack of understanding/reasonable adjustments. In my opinion, there is still a view that Dyslexia only affects literacy and when you try to explain that it is more complex than that a lot of employers don’t want to know/help and just see you a problem rather than seeing what an asset you can be.

Why you decided the become a volunteer?

I decided to become a volunteer because I feel that I have lots of lived experience of how difficult it is to be dyslexic even in this day and age. I feel that I can speak on this issue. I have a voice and I am very keen to use it to make changes for the better. Also, the British Dyslexia Association was very helpful and useful for me and my mother during various stages of my education so I feel it would be good to help where I can.

How you hope to help the BDA in as a volunteer?

I would like to help spread awareness of all issues around Dyslexia. I think these are not talked about enough. I also find that there is not enough dialogue about the different forms dyslexia can take and the difficulties it can pose. There is still a misconception that dyslexia only causes difficulties with reading, writing and sometimes numeracy. I want to help challenge this.

Find out more about our volunteer network here.