My journey to being finally diagnosed with Dyslexia during my first year at university started as early as my reception class year.

Because I was an eager and willing pupil who worked hard and reached some respectable grades, particularly in creative subjects such as art, craft, computers and anything that didn’t involve too much mathematics or writing beyond the basics, teachers at primary, secondary and 6th Form didn’t conclude a diagnosis of Dyslexia.

I was recognised for my efforts in these creative areas but slipped through the net when underachieving in the core subjects that I needed, despite my efforts. I just assumed that I had to struggle through those subjects at school as best that I could and just get on and try harder than my peers.

I vividly remember feeling uncomfortable and anxious when being asked to read aloud in class and I recall the laughs and sniggers received when I made an error or spelt a word wrong, I used to just keep practising and try to take my mind elsewhere.

I had a good language comprehension and was a fairly confident speaker but as much as I loved and was fascinated by books and them being read aloud by someone else, I couldn’t decode or absorb the meaning of the text that just seemed to jump around the sentence and words that looked back to front when I wrote them because I was only processing certain sounds of whole words.

However, by a massive contrast and I believe my personal saving grace, during art classes, my creativity just flowed with ease into pieces of art that even my art teacher wondered where I got my imagination from. Media studies went smoothly too and the teaching staff were often surprised at how I could design magazine covers so quickly and inventively.

My parents shared my frustrations but despite concerns raised throughout my formative years, they fell on deaf ears, no tests were actioned and despite my struggles, dyslexia did not provoke suspicion. 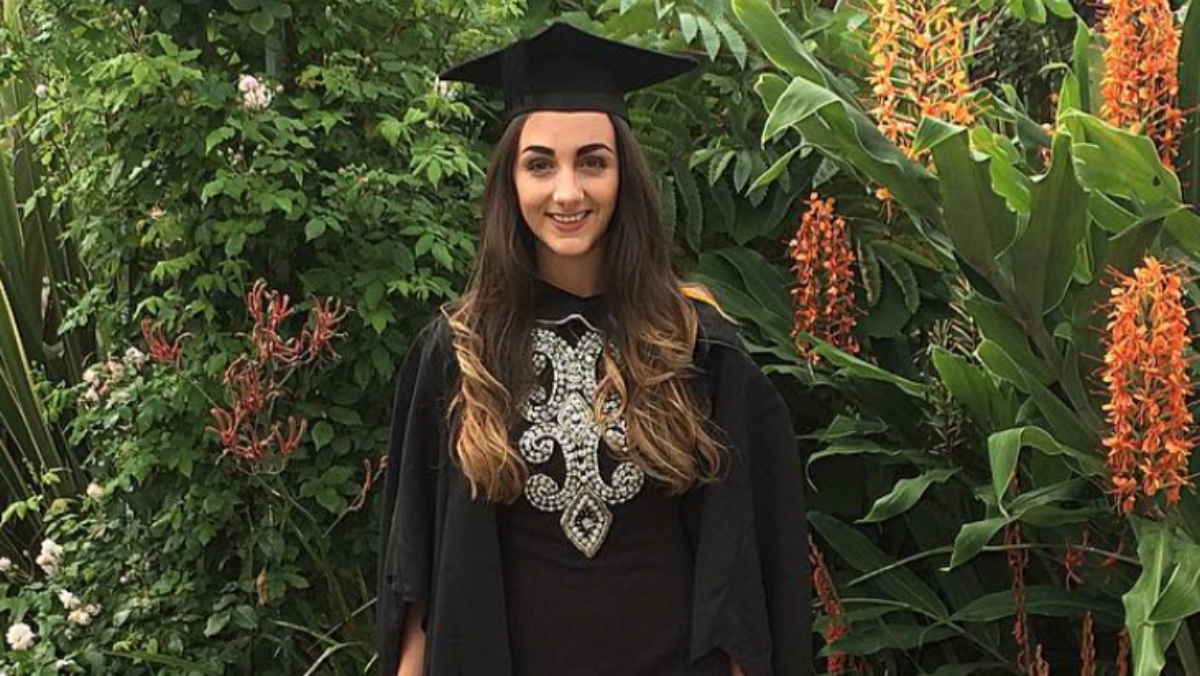 Having the ‘D’ Card

During the first year of university, everyone was screened for dyslexia. Recognising some of the logic behind the initial tests and how they might relate to me I quickly advanced through to the next stage.

During the subsequent assessment and test, I have a memory of being in a room with a lady who, along with many tasks, set me a puzzle to solve. I vividly remember the timer being set and finishing by saying “I’m really sorry I have no idea where to start and I don’t understand the puzzle at all” she just looked at me and said: “I think that will take us to the next stage…” I look back and laugh now as it must have been quite obvious, as distressing as it was, that I was dyslexic and struggling right there and then!

During my university years, I am extremely grateful to have had the support and guidance from some amazing tutors and individuals that opened my eyes to the great resources that are available for people that are neurodiverse.

After graduating I felt a real sense of achievement that not only had I proved a small number of ill-informed people wrong, but I have learnt so much more about myself and my own personal learning style.

Moving into employment, I must admit I was shocked by how I was initially advised and made to feel. Told not to mention I was dyslexic until I got the job, others would say to never say you have this diagnosis as it’s a sign of weakness, “who would want to hire someone that is dyslexic?”

This was hard as I struggled to find the best route for me to feel accepted for who I am, but also a balance of not having it used against me if something went wrong. Thankfully I decided to own and acknowledge dyslexia, which is a part of me that I’m not going to be able to change and it’s something, to be honest, I wouldn’t want to change now. It’s what makes me who I am and certainly contributes to all my creative ideas.

After lots of research and advice from professionals through Access to Work and British Dyslexia Association, I’m now grateful to not only feel accepted and included within my workplace, but I achieve as good as anyone else and it doesn’t hold me back.

"The best way I can describe my dyslexia is similar to a jigsaw puzzle in a box with no pictures, just words. It appears complicated and unresolvable until the right strategies bring it together to make sense."

Your brain simply works differently. Don’t let anyone tell you, you can’t do something even though it might take you a bit longer than someone else or you need to navigate differently, it doesn’t mean that you can’t achieve it!


The key is finding a solution that you can adapt and that works for you. Ask yourself what is your learning style and what are your strengths?

I personally prefer things visually or recorded and represented, as I find it hard to read a lot of text and absorb the information.
It is also good to remember you are never alone, many people have dyslexia and some probably don’t even realise it or unfortunately don’t want to say anything.

I see it now as my hidden talent and something I’m extremely proud not to be ashamed of, almost like a superpower.

It allows me to see things in such a creative way, outside of the box and to overcome obstacles in alternative ways to others. Also, I have learnt to embrace uniqueness and regularly laugh at some of my spelling and idiosyncrasies to date.

When you discover your superpower, that is when you can really learn coping mechanisms, follow what you feel confident in and excel in what truly is your USP.

After much determination, hard work and adopting a forward-thinking positive growth mindset, I reflect on these experiences to approach my goals with focus, passion, perseverance and lots of creativity along with a sense of humour in my life and profession today.

I recall a poignant parting handshake with my course professor and tutor on graduation day who said: “never sell yourself short Lizzie, you can do anything when you put your mind to it.”