In this workshop, you will learn:

These workshops will help parents, adults and young people.

Looking from outside in, it is perceived that the BDA appears to view equality from a narrow lens and from the perspective of middle class and upper-class dyslexic’s experience.

The Cultural Perspective Committee (CPC) was formed and launched at the 44th Annual General Meeting Members Day on 19th November 2016. Then CEO Kate Saunders, accepted the view by Marcia Brissette-Bailey and Joseline Porter (BDA members), that there was lack of diversity within the BDA and all aspects of its work. Since then, the CPC has taken a leading role in raising dyslexia awareness within the BAME community on behalf of the BDA. The CPC has continuously highlighted through different mediums that it needs to be recognised that different cultural groups are impacted upon differently by dyslexia and that the BDA needs to do more to reach out to all communities in its capacity as the “voice for all dyslexics”.

The CPC envisages that its purpose will be short lived whilst the BDA revaluated the charity’s strategy to ensure that Equality, Diversity and Inclusion (EDI) is at the core of its values and mission.

Marcia Brissett-Bailey -Chair, Observer of The BDA Executive Board.

Fauzia Jan - Trustee Of the BDA 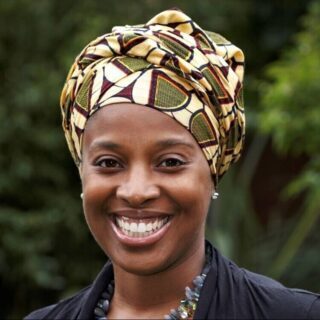 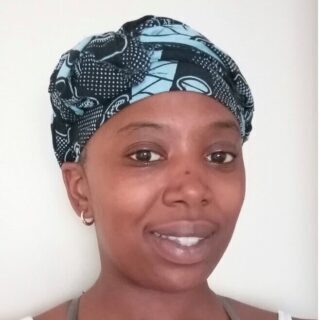 Co-Lead For Youth Matters and Representation 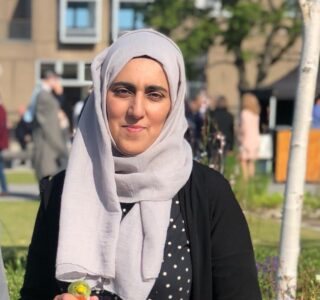 Trustee Of The BDA