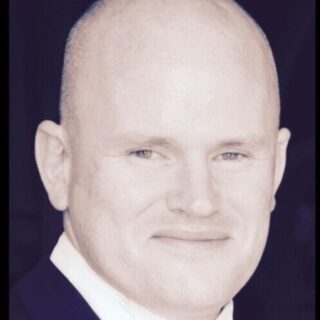 Seán’s dyslexia was diagnosed at 18 but only disclosed fully to him in his final year of education at University. This was after a long road of non-mainstream education, suspensions and belief he was just lazy in his written work.

He is now a serial entrepreneur in both recruitment and technology with a track record of success and failure. His current venture is The Context Factory; a company on a mission to use technology to widen the gate without lowering the bar on how hiring can return a more equitable workforce back into our new economy.

Along with his co-founder Teresa, who is the mother of two dyslexic daughters, his passion is for a greater understanding of the intersection of each talent’s make up. Why how each talent thinks, their race, gender, socio economic group and more, affects their lot within the systemic bias being inherited into the technology that is making more and more decisions on who is hired.

“No goal in society from saving our planet to re-building our post pandemic economies can be achieved without a much better use of all of the talent available, less focus on fixing our weaknesses and with a greater focus on developing each talent’s strengths”

Find out more about The Context Factory here.