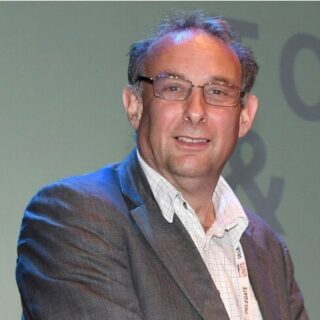 When he was six Charles’s parents were summoned by his head teacher. They were told that he was bright, but that the school could not teach him. He was then sent to a remedial unit, and then when he ran away to a behavioural unit.

After a struggle with the LEA he was assessed as being Dyslexic and Dyspraxic. He attended five schools before he was twelve, and eventually, he attended University graduating in Economics. In his early career Charles worked in Local Government preparing sport and cultural strategies, before joining Sport England where he ran the regional facilities development service, helping schools and community organisations obtain lottery funding.

While at Sport England Charles obtained an MA in Public Policy. He was then appointed to run a regional agency tasked with embedding sport and cultural interests within Regional Economic and Spatial Planning Policy.

When regional government was wound down in 2010, Charles was made redundant. He has since worked on freelance basis as an Economic Development consultant specialising in supporting the development of the creative economy. He has also worked with universities, and helped to establish the UKs first entrepreneurship programme designed for and by neurodivergent people.