How to prepare your child for success in life

Dyslexia isn’t a barrier to success. Forty percent of the UK’s self-made millionaires are dyslexic, around three or four times the level in the general population.

In this FREE webinar for parents, Margaret Malpas MBE, author of Self Fulfilment with Dyslexia – A Blueprint for Success and Vice President of the British Dyslexia Association, will explore: 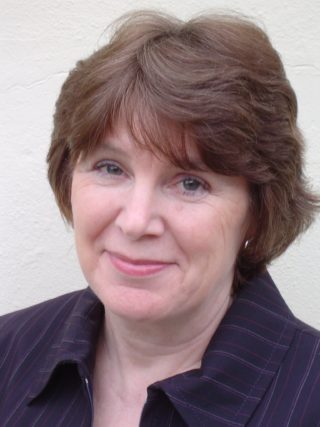 Margaret and her husband, Jim, set up MFL in 1999 which went on to become the largest provider of HR professional training in the UK and overseas.

After selling the business in 2002, Margaret retained as a dyslexia specialist gaining her AMBDA qualification. Margaret and Jim were joint Chairs of the British Dyslexia Association from 2007 – 2018.

Margaret has had several books and reports published, including Self Fulfilment with Dyslexia – A Blueprint for Success, which is available in over 20 countries. 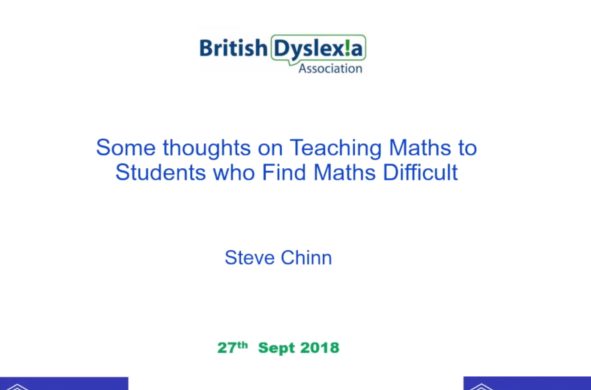 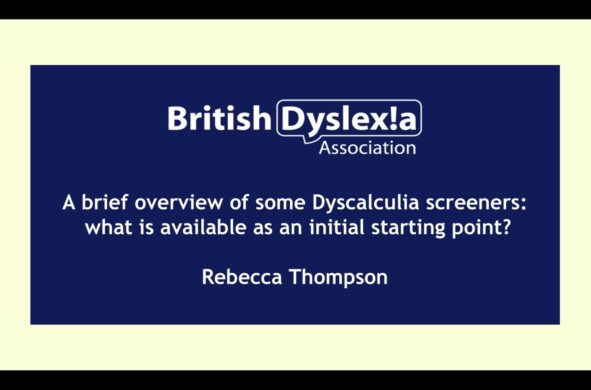 Dyscalculia screeners- what is available as an initial starting point when investigating dyscalculia? 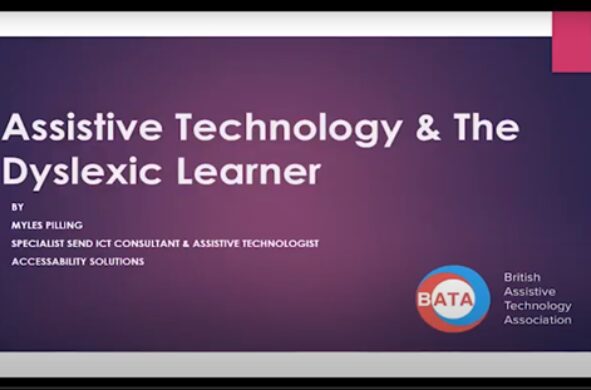 Assistive Technology and the Dyslexic Learner 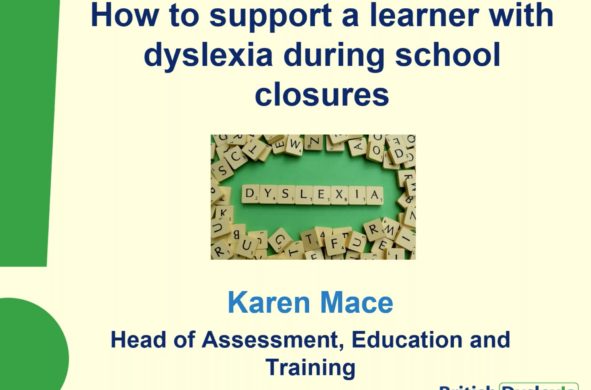