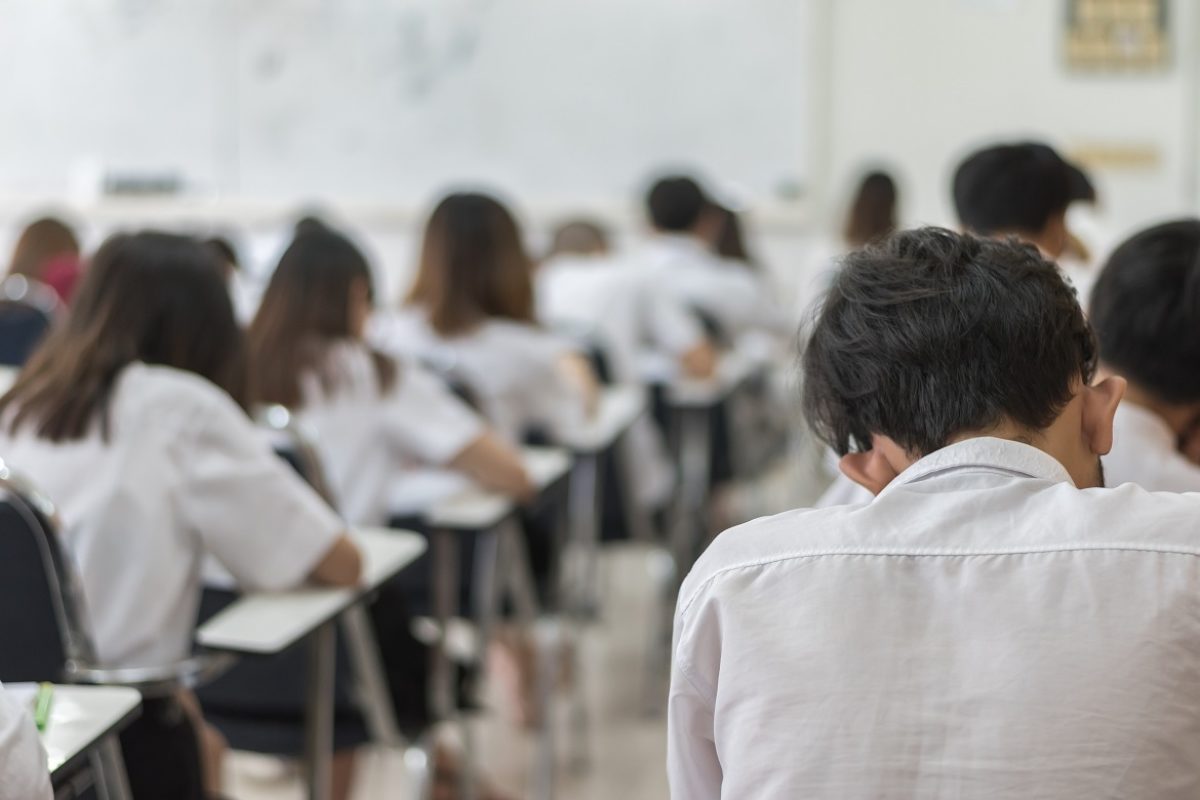 The below was published in the Independent, 19th August 2019.

Over 80,000 of the young people collecting GCSE results on Thursday will be dyslexic. If the trend of recent years continues, their chance of getting a good pass in their English and maths will be just half of that of their peers. Despite being just as able as their classmates, they are twice as likely to fail to get those critical grades.

Dyslexic young people are so much less likely to leap this important hurdle in accessing further education and a good job for two reasons – support is frequently inadequate and the system is unnecessarily loaded against them.

Over 85 per cent of dyslexics will leave school without diagnosis, meaning no essential specialist support while learning or support for exams.

For those that are lucky enough to be diagnosed, normally because their parents are in a position to pay privately for an assessment, they are commonly given support that falls below what they need or denied it all together – often having to fight through an appeals system for years to get meaningful support.

Specialist support for dyslexia is crucial and if you deny that to the vast majority of dyslexics, the result is lower academic attainment that often impacts on future life chances. Successful dyslexics often cite that they succeeded "despite" their education rather than because of it. A damning indictment of our education system.

When was the last time you handwrote anything important, that was going to impact on the rest of your life? Not often I imagine, considering digital is now the norm. We always have spelling, punctuation and grammar aids integrated into the technology we’re using.

Written communication is important and employers understandably want to know applicants’ aptitude for it. However, there’s no good reason for this assessment not to reflect the modern, digital workplace. But there are plenty of reasons for it not be dogmatically bound to an outmoded medium – primarily it unduly discriminates against young people with dyslexia.

New analysis of Department for Education data by Coventry University PhD student Angela Thompson shows that in 2018, 70.6 per cent of learners who do not have SEN achieved grades 9-4 – the all-important good pass – in GCSE English and maths, compared with only 35 percent of learners with dyslexia or another specific learning difficulty achieving the same level.

It’s important that exams are rigorous and relevant to further education and employment, but it is wrong to deny essential support and load the dice against a specific group to no one’s benefit.

Making GCSE English language reflective of the modern workplace is an easy change and if government want, this can be the last year dyslexic kids suffer this indignity.

Improving diagnosis and support will take longer, but it need not take long.