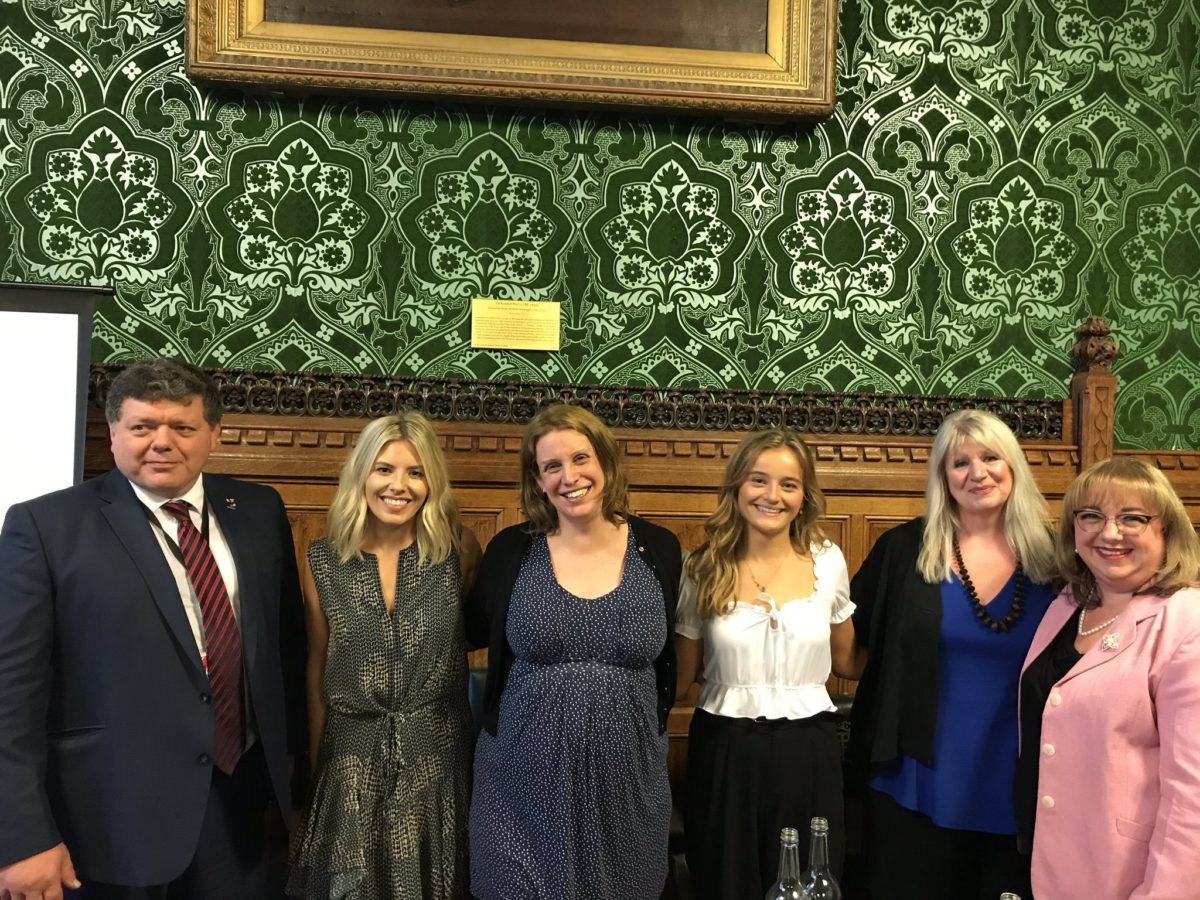 Today, the All-Party Parliamentary Group (APPG) for Dyslexia and other Specific Learning Difficulties (SpLDs), which the British Dyslexia Association is Secretariat to, has published the Human Cost of Dyslexia. The report, which is the first to look exclusively at the psychological and emotional impact of dyslexia on individuals and families.

Whilst dyslexia is not directly linked to emotional or mental health issues, failing to diagnose dyslexia early, and inadequate support – both academic and emotional – during education and beyond leads often to a short and long term human cost of dyslexia.

The report brings together experts, primary research and first-hand experiences of those growing up with dyslexia, and makes recommendations on how to improve the provision to directly and indirectly reduce the emotional and mental health issues resulting indirectly for dyslexia.

Commenting on the report, Helen Boden, CEO of the British Dyslexia Association, said: “For over four decades the British Dyslexia Association has supported and empowered people with dyslexia and those around them. Our job has been as much about helping people to overcome the commonly understood challenges around reading and writing that dyslexia presents, as it has been about not letting their negative experiences of being dyslexic hold them back in life.

“This report is difficult reading. Anecdotally, we have heard it all before, but to see in cold hard statistics and experts and individual evidence that hundreds of thousands of kids are unnecessarily anxious and undervalued and millions of parents are struggling to give their children the support they need is hard reading. This issue strikes to the very core of humanity.

“We understand this is only one part of the picture and over the coming months and years we will look in more detail at the education system, workplaces and society more widely. But this report shows at the most fundamental level, the human cost of dyslexia is too high, and we need to change that.”

Primary research of 1,300 parents of children with dyslexia for the report found:

Providing evidence on the long-term psychological effects of growing up with dyslexia, Pennie Aston, Director of GroOops, a charity specialising in providing counselling support to adults with dyslexia, said: “It is not that dyslexia means people are less able to cope with complex emotions than their neurotypical cousins, but that they are having to cope with far more unresolved problems from the past where the focus had been on deficit. Also, few understood the presentations of dyslexia other than a difficulty with reading and writing. The result is that dealing with the emotional repercussions of dyslexia is dealing with trauma.”

Between 10 to 15 percent of people have dyslexia. This means that dyslexia is the most common specific learning difference, effecting between 6.6 and 9.9 million people in the UK and between 800,000 and 1.3 million young people in education.

Mollie King, singer and BBC Radio presenter, who spoke at the recent meeting of the APPG for Dyslexia and other SpLDs, added: “The key is being diagnosed as early as possible. It breaks my heart that there could be people out there struggling through life unnecessarily because they’ve not been diagnosed, and are still feeling stupid the way I did. I went from being bottom of the class in primary school to getting 3 As at A-level. The better we all understand dyslexia, the more we can help people who have it to reach their full potential.”

The report makes the following recommends to reduce the psychological impact of growing up with dyslexia and the family supporting young people with dyslexia:

You can download the full Human Cost of Dyslexia report here.