Our Dyscalculia and Maths Difficulties Virtual Conference will be available as a recording if you missed the conference!

The British Dyslexia Association and the UK’s leading experts present the latest thinking around teaching maths and dyscalculia during a one-day virtual conference that will share the latest ideas and strategies for professionals.

The virtual conference took place on 18th June and the recording will be available from Monday 29th June. To purchase the full recording, you’ll need order it from this page.

The login you are provided with is for the sole use of the purchaser. The recording is copyright British Dyslexia Association 2020.

You will be sent your 5 hour CPD Certificate with the recording on 29th June.

Our Fantastic Line-up of Keynote Speakers! 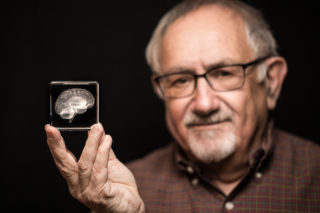 Dyscalculia: from science to education

Dyscalculia is as serious a handicap as dyslexia, but much less widely recognised or understood. I will discuss the signs, the causes, and how to identify it and distinguish it from other types of poor numeracy.

We have developed some interventions that can be helpful. I will discuss differences in the brain and our current knowledge of its genetic basis. There will be education and policy implications of this presentation. 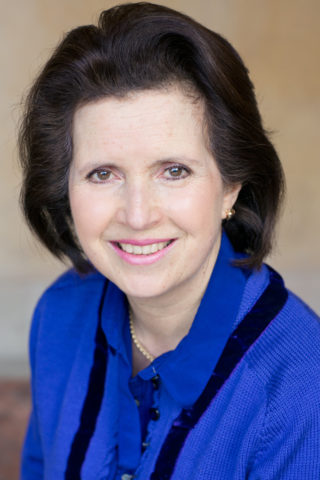 The Advantages of Qualitative Maths Assessment and exploring the DANS

This presentation will show how qualitative maths assessment allows neurodiverse students to demonstrate what they know, rather than just what they present on paper.

Qualitative tests move away from a right/wrong answer and examine language, understanding and underlying skills.

The presentation will examine the DANS (Diagnostic Assessment of Numeracy Skills) which consists of diagnostic tests for Key Stages One & Two. These tests are used to produce an Assessment Map which shows the areas of numeracy that are secure, and those concepts requiring reinforcement. This map will be used by teachers to develop targeted lesson plans. 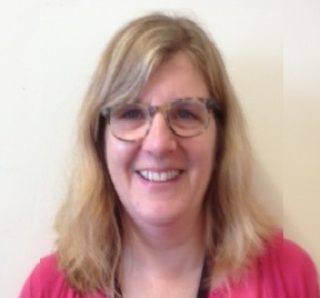 Following two cycles of a Maths Hub project on supporting Maths difficulties, and drawing on ten years of supporting pupils on a one-to-one basis, this presentation considers: 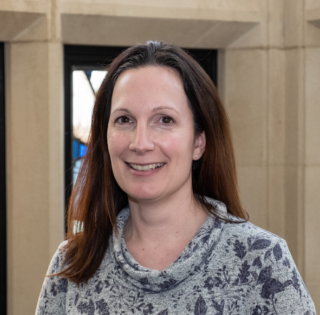 Two to three children in an average sized primary school class are likely to have been born preterm. Increasing preterm birth rates and improved survival rates means that many more preterm children will enter the education system in the coming years. Preterm birth can have lifelong consequences for the developing child and mathematics learning may be an area of particular difficulty. An understanding of how premature birth affects children’s development may therefore assist education professionals in providing appropriate support for these children. This presentation will review current evidence about the long-term development of children born preterm and the impact on their attainment at school in mathematics and across the curriculum. It will conclude with a discussion of potential approaches to supporting the learning of children born preterm and presentation of a free online training programme to consolidate learning. 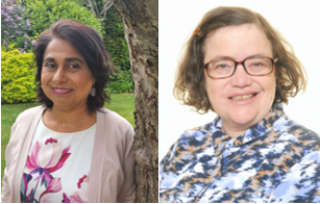 Dynamo Assessment: What Can It Tell Us About Children’s Mathematical Difficulties?

Dynamo Assessment is a computer-based componential assessment for children with mathematical difficulties. The subtests are grouped into Number Meanings, Number Magnitude and Number Relationships, adding the scores for the tests in each group. Number Meanings includes visual quantity approximation, single-digit number, counting and multi-digit number. Number Magnitude includes number comparison, estimation, ordering numbers and number sequencing. Number Relationships includes number facts, mental strategies, number bonds, problem solving, time and multiplication. Number Meanings includes visual quantity approximation, single-digit number, counting and multi-digit number. Participants were 2385 children with school-identified mathematical difficulties, who were given the Dynamo Assessment They included 280 seven-year-olds; 627 eight-year-olds; 594 nine-year-olds; 526 ten-year-olds; and 358 eleven-year-olds. 52% were boys.
A Between Participants Analysis of Variance was carried out, with Age Group as the between-participants factor, and Number Meaning Combined Score, Number Magnitude Combined Score and Number Relationships Combined Score as the dependent variables. Age Group had a significant effect on all Combined Scores. Older children scored higher than younger children. The most striking differences were between children of 9 or less and children of 10 and over.
A multiple regression showed that both Number Meaning and Number Magnitude were strong independent predictors of Number Relationships after taking Age Group into account, suggesting that basic numerical abilities and concepts predicted more formal arithmetic.
The Dynamo Assessment task appears to be a promising tool for improving our understanding of the characteristics and development of children with mathematical difficulties, and ultimately for comparing them with typically developing children.