Join us for a festive celebration as we give thanks to our fantastic ambassadors and supporters.

To thank you for your support throughout 2021 we’re offering you the opportunity to get to know our dyslexic celebrity ambassadors better.

Joined by our fabulous host Ollie Winiberg, famous presenter known for his time on BBC Radio One and BBC Music Introducing...

Come along to hear our celebrities’ festive tales, dyslexia tips and inspirational stories as we look back over 2021 and look forward to the future.

Although the webinar is free any donations are gratefully received. Without support from people like you, we couldn't continue our invaluable work helping the hundreds of people in the UK with dyslexia. We are incredibly grateful to everyone who supports our works and helps us to continue to be there for children, young people and adults with dyslexia and co-occurring differences.

Learn more about our panel of celebrities below: 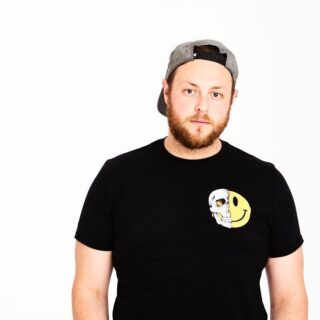 Our host for the evening - Ollie Winiberg

For over 13 years, Ollie presented for BBC Radio. Alongside his own BBC Music Introducing program, he was often heard presenting on BBC Radio One, 6 Music, 1xtra and the BBC World Service (which has a global reach of over 20 million).

Ollie had his own TV show called “rising” which followed the journey of international, emerging musicians, but this was project was put on hold following the coronavirus outbreak.

In 2020 Ollie set up a Spotify playlist called “Heavy Hooks” and in 2021 he left the BBC to pursue a podcast with music sync company, Music Gateway, to coincide with this playlist.

The show, named “The Heavy Hooks Show”, is a weekly program dedicated to support both unsigned and iconic rock and metal bands from around the world. It is proudly endorsed by Aston Microphones and each week features influential guests from the world of heavy music.

Outside media, Ollie is a DJ and drummer and his hero’s include David Brent, Nigel Tufnel and Alan Partridge.” 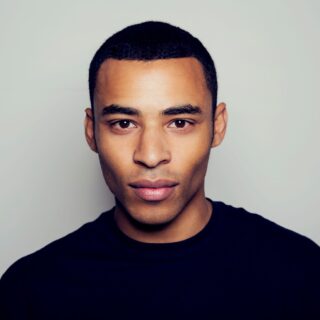 Lloyd Everitt is one of the UK’s rising stars of stage and screen.

He wasn’t diagnosed with dyslexia until he reached university, but he didn’t let this hold him back. Lloyd has gone on to have huge success in the acting world and was the youngest actor ever to be cast in the role of Othello at Shakespeare’s Globe Theatre in London. Lloyd is playing 'Hector Hall' in Neil Gamimans hugely successful comic book 'The Sandman' out on Netflix 2022'. 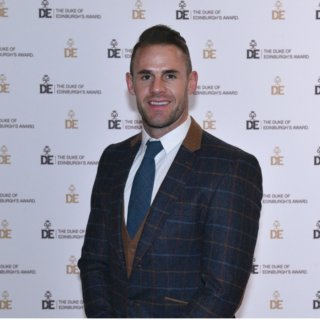 Since retiring from professional rugby five years ago, Lee has launched a successful construction firm, applying his skills in the business arena.

Lee always struggled with the academic side of school and left education at the age of 15. It was only while he was playing for a new rugby club in France, when he tried to learn French, he found he was faced with the similar learning challenges that he had experienced during his childhood. With support from his wife, he decided to have a dyslexia assessment, and this led to diagnosis of dyslexia.

The diagnosis has helped Lee understand why he found school difficult, although he believes his dyslexia has also enabled him to become a skilful rugby player. 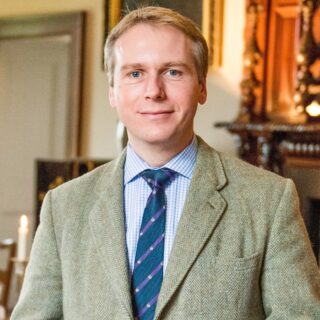 Grant Harrold, ‘The Royal Butler’ and ‘Defender of Etiquette’, has been described as ‘Britain’s Etiquette Expert’ and ‘One of Europe’s Top Gurus on Etiquette’ due to his background and teaching on the subject for almost 20 years. Grant is a former butler and member of the Royal Household of Their Royal Highnesses, The Prince of Wales and The Duchess of Cornwall, based at Highgrove House in The Cotswolds.

Grant is now a Royal and British etiquette expert and a Royal commentator, public speaker, and a trainer of butlers and housekeepers for principals and their staff in the UK and worldwide. He is regularly called upon as an advisor to Royals and celebrities, as well as his VIP clients. 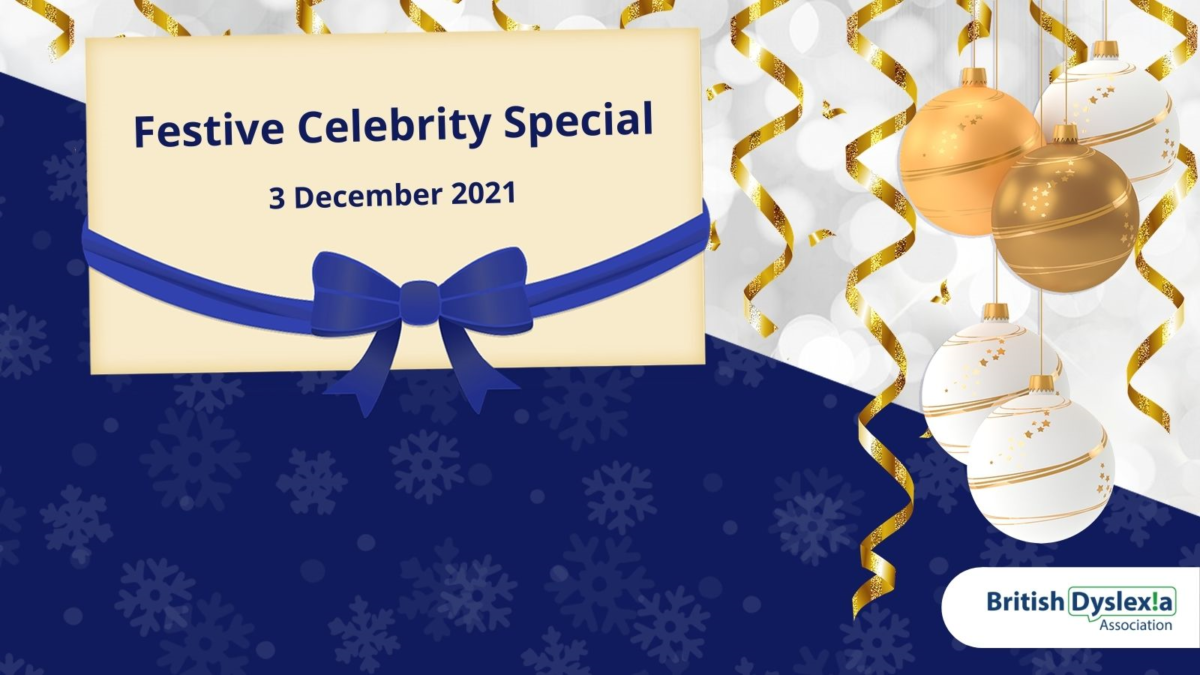