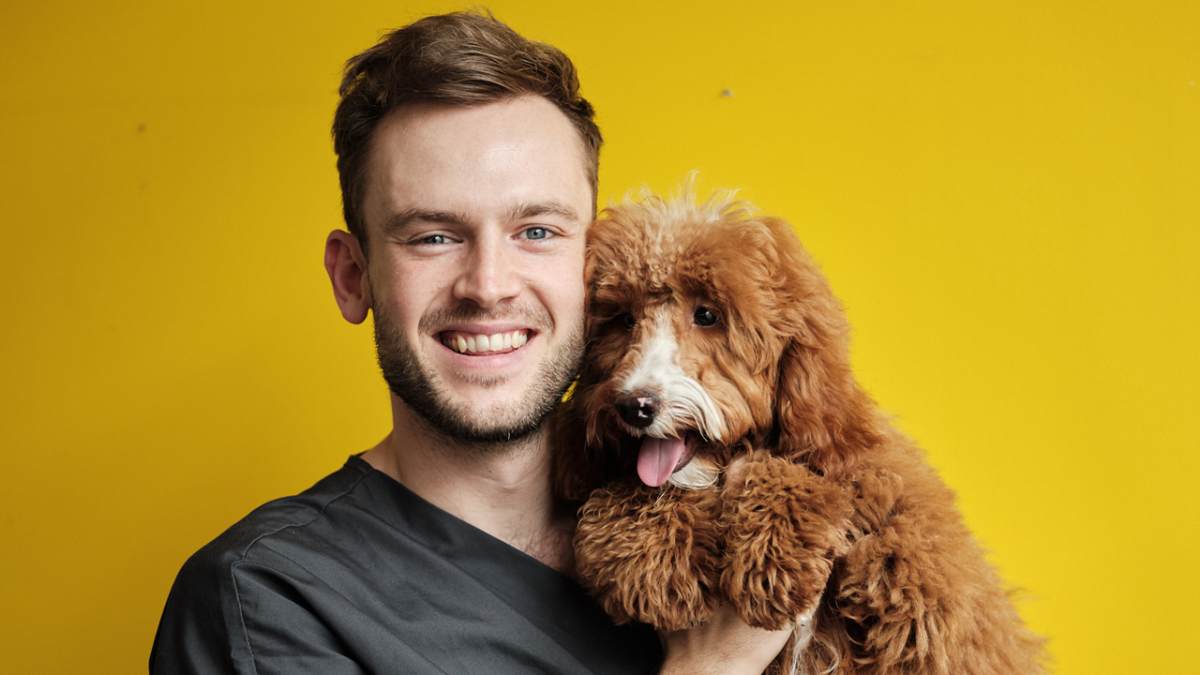 Rory regularly calls his dyslexia his 'superpower', encouraging dyslexic children to do the same and embrace their unique gift. He is proud to be working with the British Dyslexia Association as an ambassador and is excited about what the partnership can achieve for future generations.

When I was formally diagnosed with Dyslexia, I was quite far into my education, studying for my Veterinary degree at the Royal Veterinary College. Although my primary school and English teacher, Mrs Prewett, had noticed symptoms when I was much younger due to some struggles I was having in class, it wasn’t until much later that I finally underwent an official Dyslexia assessment. Up until this point, I had always struggled to fully understand how I learnt and why I was good at some subjects and so bad at others. This is why the work the British Dyslexia Association is doing is so important. The British Dyslexia Association promotes early identification of specific learning difficulties (SpLD) and advocates support in schools to ensure good opportunities for dyslexic learners while in education. I am motivated to support the British Dyslexia Association to ensure that children attending school now, and in years to come, will receive a diagnosis and the necessary support at the time they need it most. Dyslexia doesn’t have to be a barrier to learning if it is understood and identified early.

Rory Cowlam, better known as Rory the Vet, has known since the age of four that he wanted to be a vet. His career path was practically written in the stars the day their family dog, a beautiful Blue Dane, was first brought home. It’s Rory’s dedication, determination and warm charisma that has led him to the position he’s in today. After completing his degree in 2015, he has demonstrated the skill and robustness necessary to thrive as a veterinarian, working full-time at the Neighbourhood Vet practice in East Dulwich, London. His passion for animals is tangible, illustrated by the fact that his free time is spent giving back, working with charities like the RSCPA, StreetVet and The Dog’s Trust.

As the lead talent on the CBBC show ‘The Pet Factor’, now on its 8thseries, Rory is a truly respected voice in the Veterinary industry and continues to secure his place in the world of broadcasting. Since the release of his new book, ‘The Secret Life of a Vet’, which has been revered and regarded as the Veterinary world’s answer to the book, ‘This is Going to Hurt' by Dr Adam Kay, Rory has shown himself to be a true trailblazer.

His successes are even more impressive when you consider that Rory has Dyslexia. It is understandable, then, that he has a passion to support the British Dyslexia Association, hoping to prove to youngsters that Dyslexia should not hold you back. As someone who managed to move through the education system without diagnosis until well into his degree, Rory champions the need for greater government support in schools. This will create space for better understanding of the behavioural challenges, and secure earlier diagnosis, so children have the tools necessary to push past the socially constructed barriers of Dyslexia.