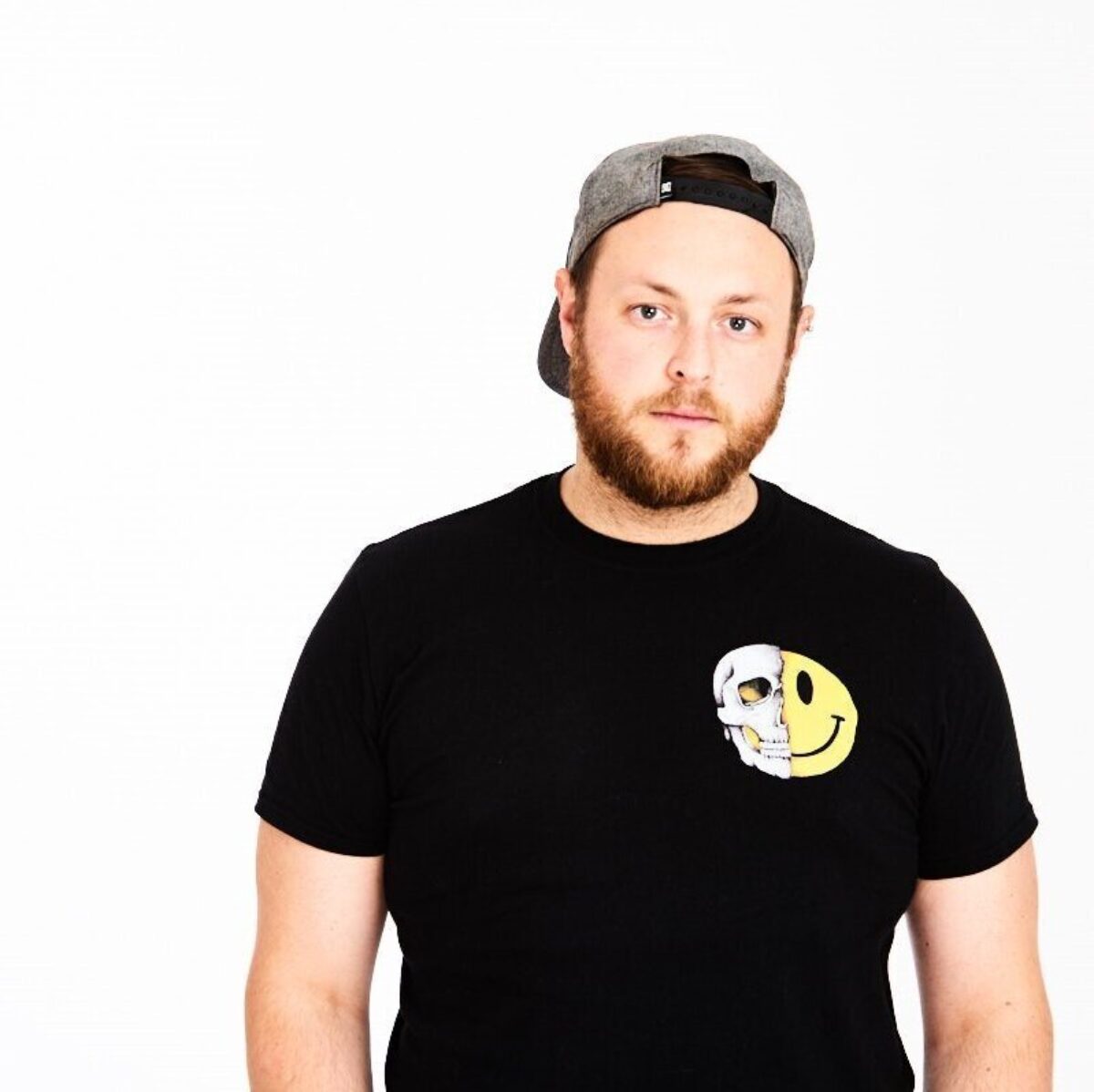 For over 13 years, Ollie Winiberg presented for BBC Radio. Alongside his own BBC Music Introducing program, he was often heard presenting on BBC Radio One, 6 Music, 1xtra and the BBC World Service (which has a global reach of over 20 million).

Ollie had his own TV show called “rising” which followed the journey of international, emerging musicians, but this was project was put on hold following the coronavirus outbreak.

In 2020 Ollie set up a Spotify playlist called “Heavy Hooks” and in 2021 he left the BBC to pursue a podcast with music sync company, Music Gateway, to coincide with this playlist.

The show, named “The Heavy Hooks Show”, is a weekly program dedicated to support both unsigned and iconic rock and metal bands from around the world. It is proudly endorsed by Aston Microphones and each week features influential guests from the world of heavy music.

Outside media, Ollie is a DJ and drummer and his hero’s include David Brent, Nigel Tufnel and Alan Partridge.”