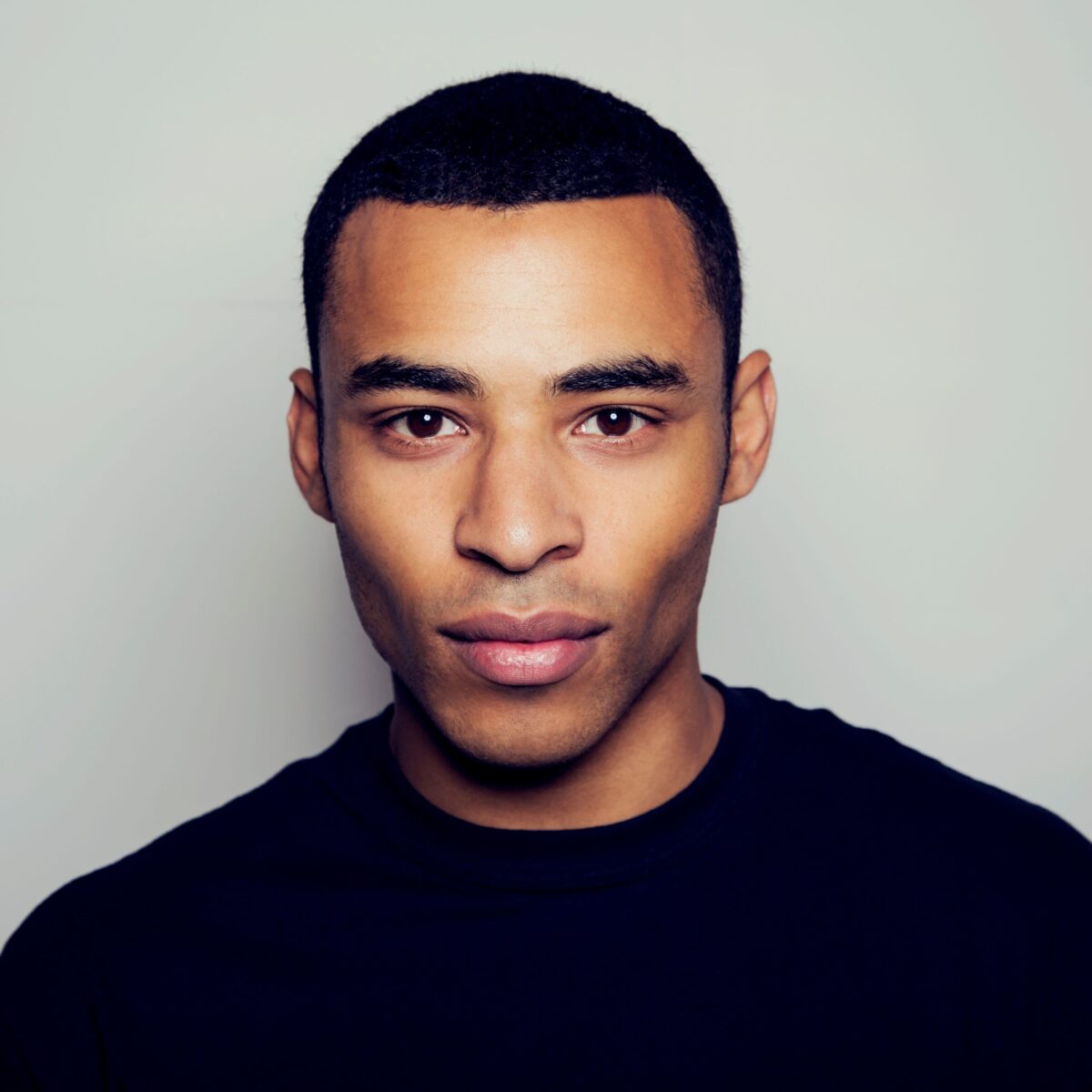 The youngest actor to play Othello at Shakespeare's Globe Theatre, Lloyd Everitt is now staring as 'Hector Hall' in Neil Gaiman's DC Comic Book 'The Sandman' set to be released on Netflix 2022. He wasn’t diagnosed with dyslexia until he reached university, but he didn’t let this hold him back.

Lloyd was also Nominated for Best New Comer at the British National Television Awards 2017 for his role as 'Jez' in BBC1's Casualty. He was also added to Tony Hall's and Idris Elba's Hot Emerging Talent list the same year and has gone on to to star in 'The Deceived' - the most viewed series in the history of channel 5.

He was born in Cardiff to a Jamaican mother, Pauline Everitt and Welsh father, Haydn Everitt.

After graduating from the Royal Welsh College of Music and Drama, Lloyd began his career, at the Donmar Warehouse working with Michael Grandage.

Following his Debut at the Donmar, Lloyd sought after becoming a leading actor on some of Britain's most revered stages before embarking on a television and film career.

Over the years he has had the privilege of working alongside Vanessa Redgrave, Felicity Jones, James Earl Jones, Tim Piggott Smith and Mark Rylance.

Lloyd has performed at The National Theatre, The Old Vic, West-End's Gielgud and played numerous roles on screen.

During one of his performances at the Bush Theatre (Perseverance Drive) , Lloyd was spotted by a BBC casting director and had a role specifically written for him 'Jez' which made him a National Television Nominee.