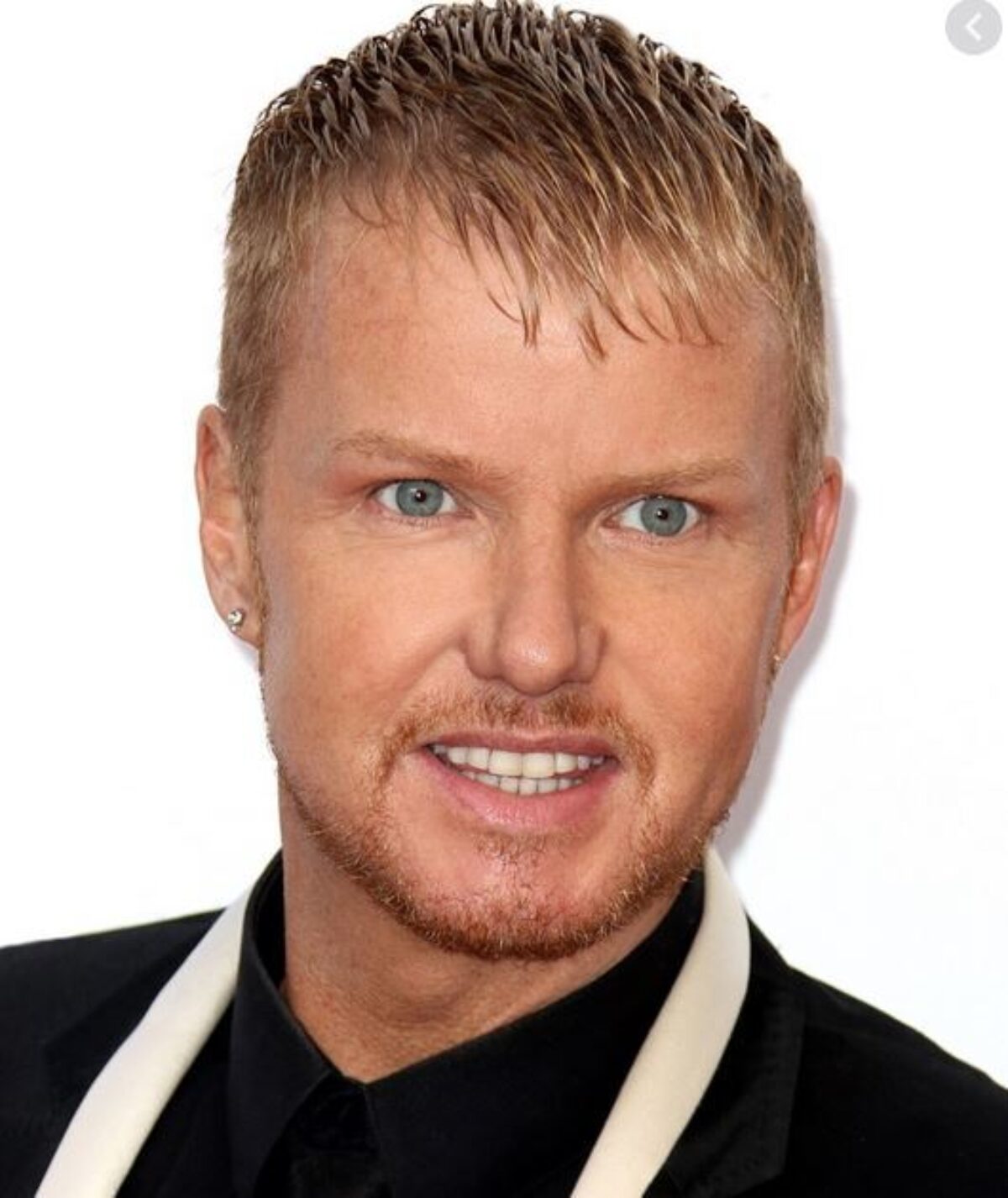 Leighton Denny MBE is an award-winning businessman and internationally recognised figure in the beauty and grooming industry, with multi award-winning beauty collections. Leighton is proud to be a successful dyslexic.

Leighton is proud to be a successful dyslexic and sought out British Dyslexia Association to see if he could use his experience as a guide and inspiration for young people. In October 2019, Leighton became an official Ambassador for BDA to help raise aware of dyslexia and improve access to diagnosis and support for young people with dyslexia.

Leighton’s message to young dyslexics is, “Learn what you’re good at and channel your energy into that, instead of focusing on what you can't do - even when it’s difficult and you feel like everything is against you. Don't ever think being ‘different’ is a problem or think that something is wrong with you. Being different is your biggest asset and I promise that this will help you succeed in the future.

“I know you may have problems with reading and writing and find it hard to keep up in class. This does not mean you are ‘thick’ as you may have been told. You just think in a more creative way. Find things that interest you and pursue them with all your passion. This passion is what will keep you going when things get tough – and life is always full of challenges even if you’re not dyslexic.

“When I grew up in Yorkshire in the ‘80s, dyslexia just wasn’t recognised. It meant I completely disengaged with school and if it hadn’t been for my dad finding me a home tutor, I never would have achieved what I have.

“After many years of progress, today, support in schools is going backwards – not due to lack of understanding as when I was young, but due to lack of funding, which is even worse. I have come on board as a British Dyslexia Association Ambassador because this has to change.”

Leighton began his extraordinary journey as a forklift truck driver in Bradford, but quickly progressed to becoming one of the UK’s leading nail and beauty experts. While building his empire of appointed salons worldwide, Leighton won over 60 industry awards. He produced his own line of nail and beauty treatments, which quickly became cult favourites amongst beauty professionals and customers.

And in 2015, Leighton, who was told he would ‘end up in the gutter’ by a teacher, was awarded an MBE by the Queen for his services to business.