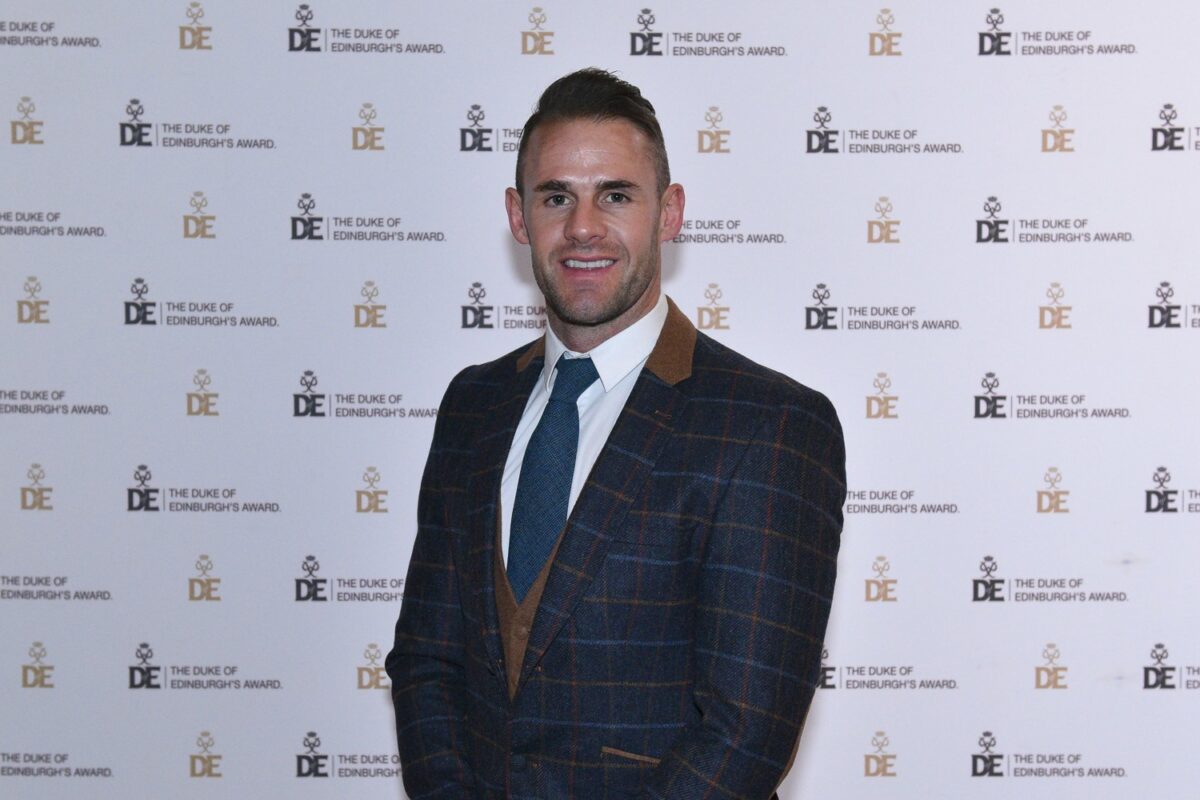 Lee Byrne is a retired Welsh international rugby player who played for 2 decades and achieved 46 caps for his country as well as touring with the British & Irish Lions.

Since retiring from professional rugby five years ago, Lee has launched a successful construction firm, applying his skills in the business arena.

Lee always struggled with the academic side of school and left education at the age of 15. It was only while he was playing for a new rugby club in France, when he tried to learn French, he found he was faced with the similar learning challenges that he had experienced during his childhood. With support from his wife, he decided to have a dyslexia assessment, and this led to diagnosis of dyslexia.

The diagnosis has helped Lee understand why he found school difficult, although he believes his dyslexia has also enabled him to become a skilful rugby player.

“My dyslexia diagnosis has resolved some things for me and explains the difficulties I experienced at school. Although I was also told that my dyslexia might well have helped me with my rugby and my ability to see space. So, it’s likely it’s been a blessing as well.”

Lee is keen to encourage every child with dyslexia to seek an early diagnosis and have the confidence to go on to follow their dreams just as he did.