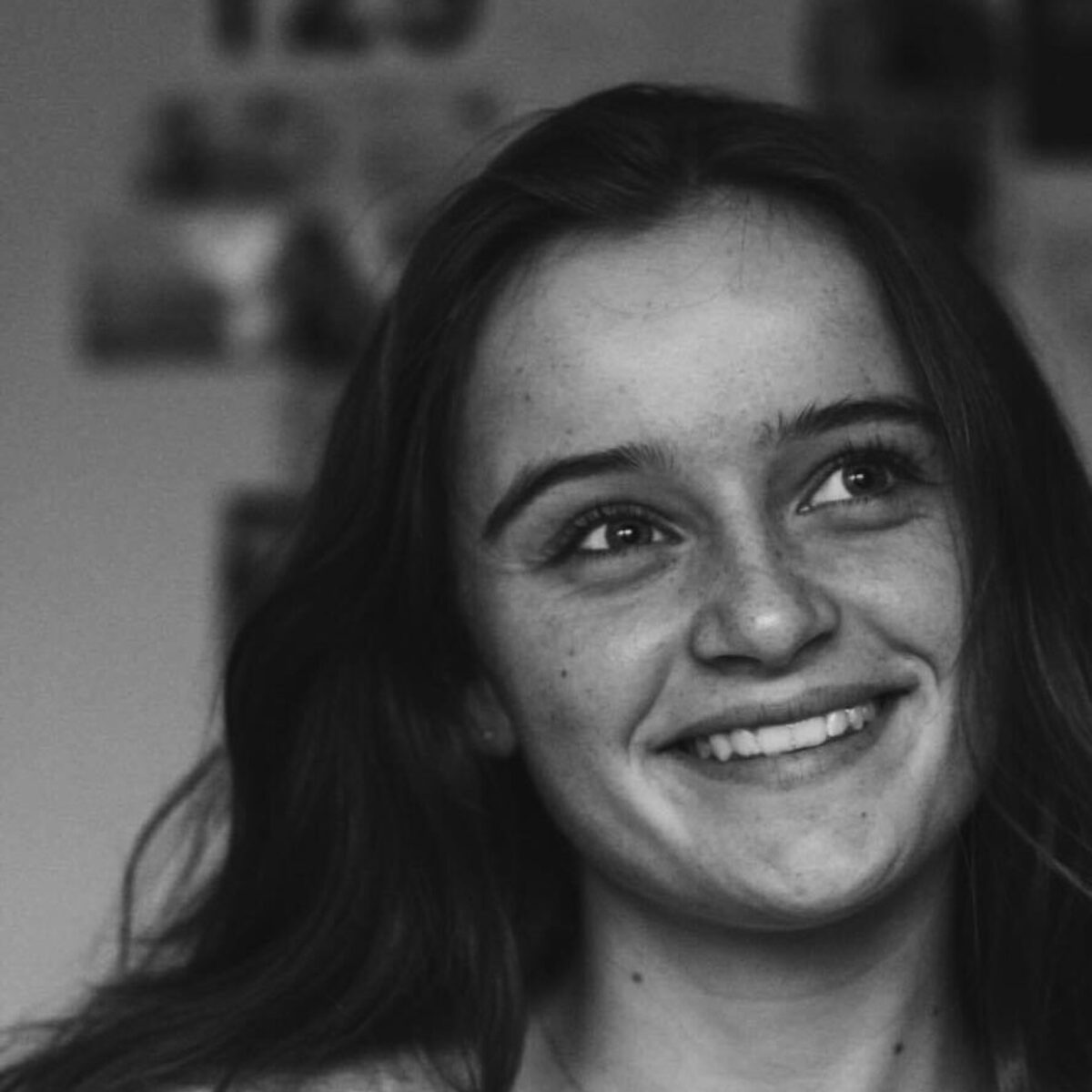 Jo was diagnosed with dyslexia when she was in Year 2, so has gone through most of her education knowing she's dyslexic.

"I did struggle a lot in school, I failed the 11+, I felt extremely stupid and couldn't even do the basics, it got to the point that my maths teacher told me I was going to fail my Maths GCSE, and would have to leave my school. I think what was the worst part though, was that I had to face a lot of ignorance surrounding dyslexia, even teachers telling me I could never get in, let alone apply for a Russell Group University."

To overcome the stigma, Jo created this documentary on dyslexia and subsequently became a Young Ambassador for the BDA because of her commitment to raising dyslexia awareness.

Jo is passionate about educating people on dyslexia, as she has found it has helped a lot of her friends realise that they are dyslexic themselves, as well as giving a positive outlook on dyslexia!

Despite what she was told by some teachers, she is now studying Philosophy at the University of Exeter!