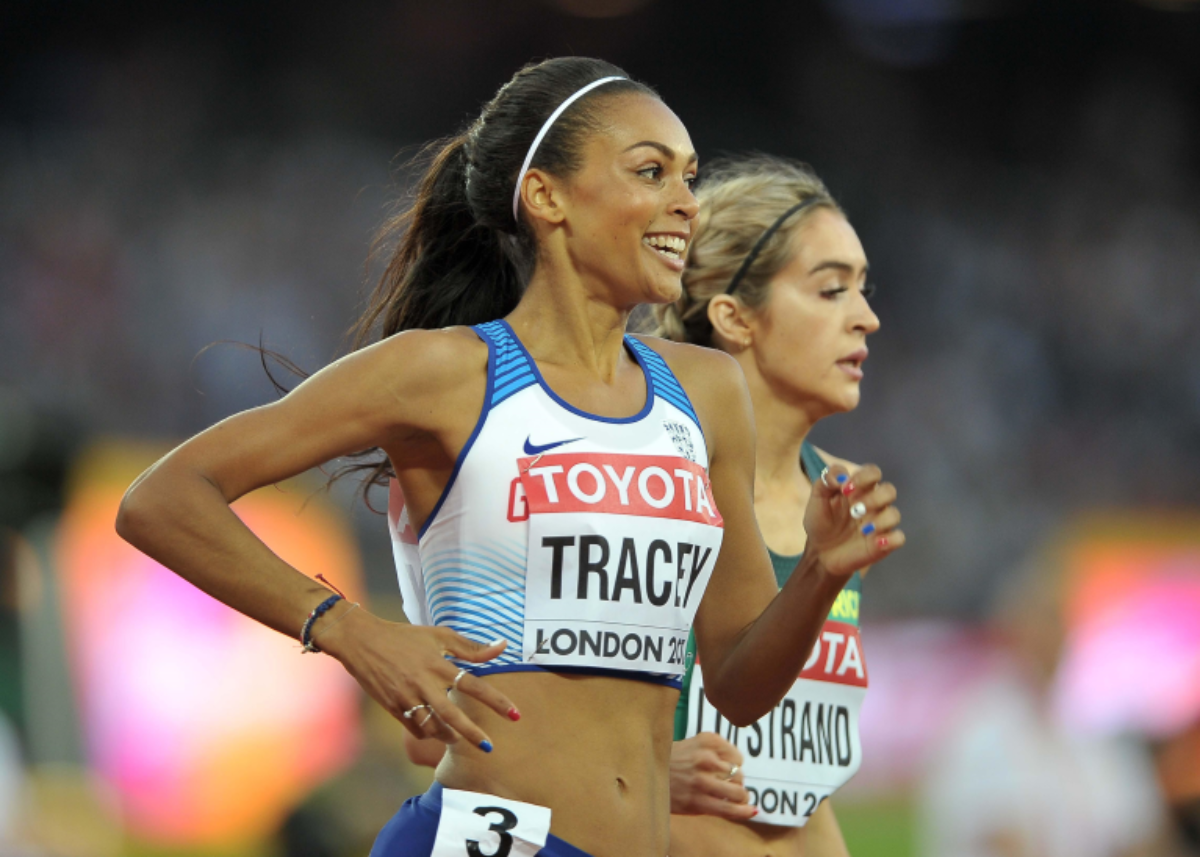 Adelle Tracey is a talented Team GB athlete who has represented Great Britain at different age levels for more than a decade. One of her accolades is finishing 4th in the 800m final at the 2018 European Championships.

Adelle was born in the USA and spent her early years in Jamaica, before coming to the UK at the age of seven. Adelle has represented Great Britain at different age levels for more than a decade, and finished 4th in the 800m final at the 2018 European Championships and is a past British 800m indoor champion.

As talented school athlete she was mentored by Dame Kelly Holmes who chose her, alongside six other young rising sports stars, to light the London 2012 Olympic flame.

Adelle is grateful that her dyslexia was recognised early on:

"Dyslexia has played a big part in shaping who I am today. I feel grateful that I had a good understanding of what dyslexia was growing up and that I was given the guidance to see this as a strength. I hope, by being an Ambassador for the British Dyslexia Association, I can instill the same confidence in others."